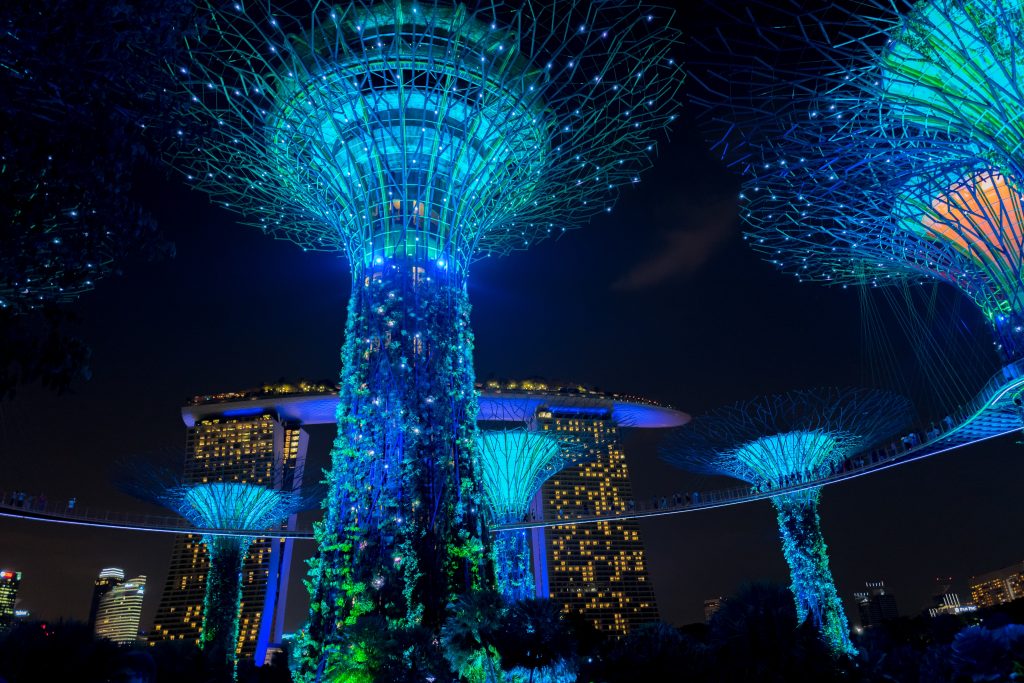 The government has offered further support for the new green economy it hopes to build in the wake of the coronavirus pandemic. A new fund has been unlocked that will be distributed across over 1,000 projects aimed at reducing the environmental impact of UK businesses.

Building back better with AI

Responding to the dual pressures of the UK’s climate change commitments and the rising pandemic, April 2020 saw the UK government announce £1.25bn worth of investment to help our most innovative businesses weather the Covid storm.

Earlier this week, the government announced a list of over 1,000 businesses whose sustainability projects would benefit from up to £175,000 worth of backing. These added funds will come from the Sustainable Innovation Fund, worth a total of £134m.

As the name suggests, this fund focuses on novel technologies that either transform or improve existing sectors.

Three of the announced projects employ artificial intelligence in a major supporting role and follow a recent trend of employing smart machines and automation in order to improve on human efficiency.

Roads to the future

One of the projects funded seeks to deal with the UK’s increasing roadworks problem. As we approach the winter months, frost will expand and inflict further damage on existing cracks in road surfaces.

In addition, current methods for minor road repairs are costly, time consuming and can cause major congestion until their completion. According to a 2019 study, the total cost to repair all the UK’s potholes sits at £10bn, this despite the two million potholes that are fixed every year. We simply can’t keep up.

However, a team at Robotiz3d believes they have the answer, and government funding seems to indicate they are right.

Their new robotic vehicle will roll out in early 2021 with the ability to identify, measure and pinpoint potholes on the go. Crucially, they will also be equipped with the ability to fill smaller crags with road sealant in order to prevent them blooming into a larger problem later down the line.

Combined with software like predictive algorithms related to usage levels, the robots will do more than repairs. Effectively, by combatting smaller damage before it can spread, they will extend the lifespan and safety of these roads.

In turn this will lead to reduced fuel usage, increased travel efficiency and a drop in GHG emissions.

As we build wind farms further offshore, maintenance will grow continually more challenging. Weighed against new ambitions to have all UK homes run on wind power by 2030, this obstacle only multiplies.

While automated maintenance vehicle technology isn’t new, the level of funding they are now receiving is unprecedented.

In 2018 the Gwynt-y-Môr offshore wind farm used this technology to reduce sub-aquatic survey times on its turbines as well as their overall carbon footprint.

Also in Wales, the company KegTracker has developed an AI able to monitor kegs in real time during transit. The data collected will concern the product inside as well as the condition of the kegs themselves.

The aim of this project is to reduce the £5bn worth of liquid wasted every year in the brewing industry. A sector that has suffered greatly from the social distancing measures of lockdown.

Intelligent machines and the UK’s future

As the benefits of automation and artificial intelligence become more apparent their dominance within all sectors will increase. Like the internet twenty years ago, AI may seem novel now. However, a time will come when it permeates every aspect of modern business.

We invest in being a part of that future. Our platform harnesses the power of the IoT (Internet of Things) while retaining its innate adaptability. Doing so means that it can collaborate with both current and emerging technology. Meaning legacy equipment is as easily accessible as new installations.

Most sites could benefit from increased connectivity and control. Whether that be environmental controls like heating and lighting, data gathering from utility metres or occupancy tracking. If you are interested in discussing such a comprehensive improvement, please get in touch.