Home / Staying out of hot water: Guarding against Legionella

Staying out of hot water: Guarding against Legionella 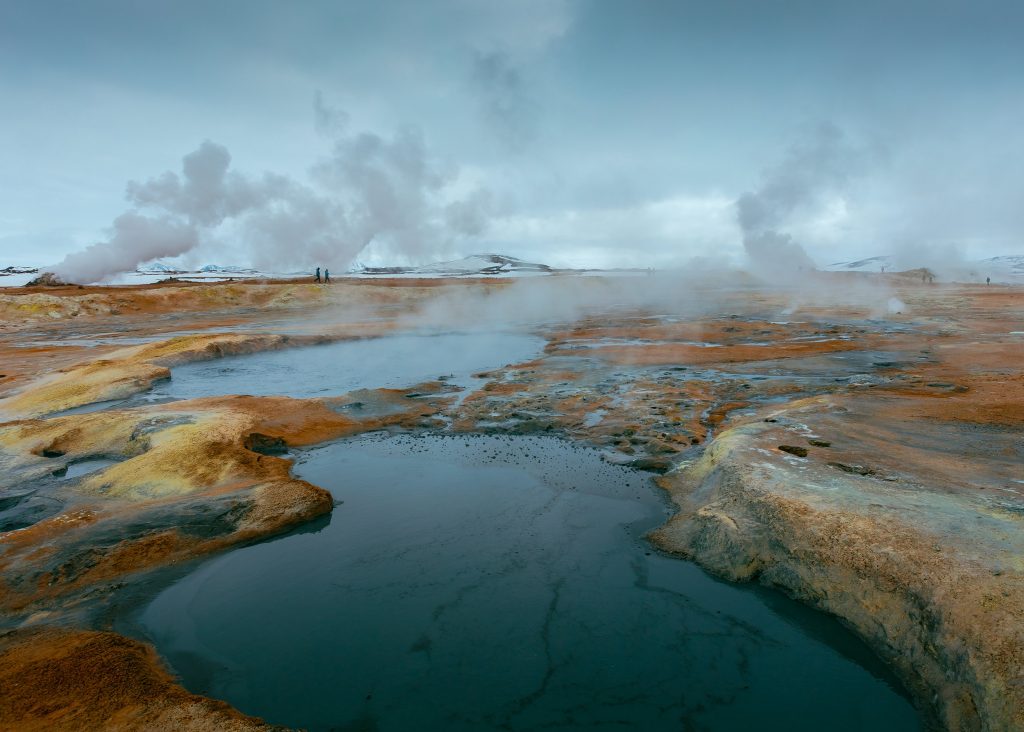 t-mac explores the history and dangers behind Legionella bacteria, its reproduction in water systems and the IoT-empowered safeguard that t-mac can offer to protect its clients.

Legionella was first discovered when a fatal outbreak struck a convention of American military veterans in 1976, tragically claiming 34 lives and sickening a further 187. The Philadelphia-based convention was being held in commemoration of the 1776 formation of the United States republic, and was organised by a group known as the American Legion. It is from this that the designation Legionnaire’s disease was derived.

Unfortunately, this pneumonia-like illness is not the only illness attributed to legionella; another outbreak had occurred in the U.S. nearly a decade earlier in Pontiac, Michigan. Pontiac Fever, as it is now known, saw several staff of the Pontiac county health department develop flu-like symptoms which went unclassified until the Philadelphia outbreak. Michigan health officials, in light of the discovery of Legionnaire’s, performed a retroactive analysis and comparison of blood samples from Pontiac and confirmed that both outbreaks were a result of legionella contamination.

The U.K. and New Zealand have also seen occurrences of the bacteria and the symptoms associated with exposure, the Scottish town of Lochgoilhead had its own version of the fever in 1988 and New Zealand traced a novel species to samples of potting soil as recently as 2007.

The Legionella bacteria is a commonly occurring microorganism that is often found in soil and, as many facility managers are already aware, water systems. Despite Legionella not being a single species, with at least 50 species identified to date, all of these share an incubation period of just 10 days.

Luckily, legionella bacteria are unable to transmit from person to person but this does nothing to mitigate the risk they pose to water supplies if not managed effectively. The short incubation period also means that facility management teams that rely on scheduled manual monitoring of pipes and reservoirs can easily miss the window for preventative measures. As such, outbreaks could potentially begin before their risk has even been discovered.

In addition to the obvious health risks, that legionella can cause, non-compliance can also spell financial woes for the firm in question. Largely this is because legionella falls within purview of The Health and Safety at Work Act 1974 and the Control of Substance Hazardous to Health. In October 2013, one company was ordered to pay fines in excess of £1.5m after one of their employees contract legionnaire’s disease.

Calorifiers (hot water storage cylinders) need to operate and distribute at a minimum of 60°C and 50°C respectively to ensure safety. At the other end of the spectrum cold water should be stored and distributed at 20°C or below.

Abiding to these temperature ranges prevents legionella from reproducing and significantly reduces risk. Additionally, remote taps and hoses need to have regular flow to prevent stagnation and potential bacterial blooming.

Naturally, after many facilities have lain dormant during lockdown, the risk of water stagnation has been multiplied-making robust precaution even more necessary to the health of your staff and firm.

Typically such ranges and checks are overseen manually, which is subject to human error and therefore poses a risk to operations.

Using automated monitoring technology that can be married to a larger facility-wide system eliminates the risk of missed data due to its constant use.

The offering from t-mac also provides immediate alerts should there be any exception to these stipulated ranges as well as on the usage of taps to avoid protracted inactivity. Finally, should an incident occur, your business will be protected by a comprehensive history of compliance in the data t-mac has collected.