Home / This is engineering day: The Open Catalyst Project

This is engineering day: The Open Catalyst Project 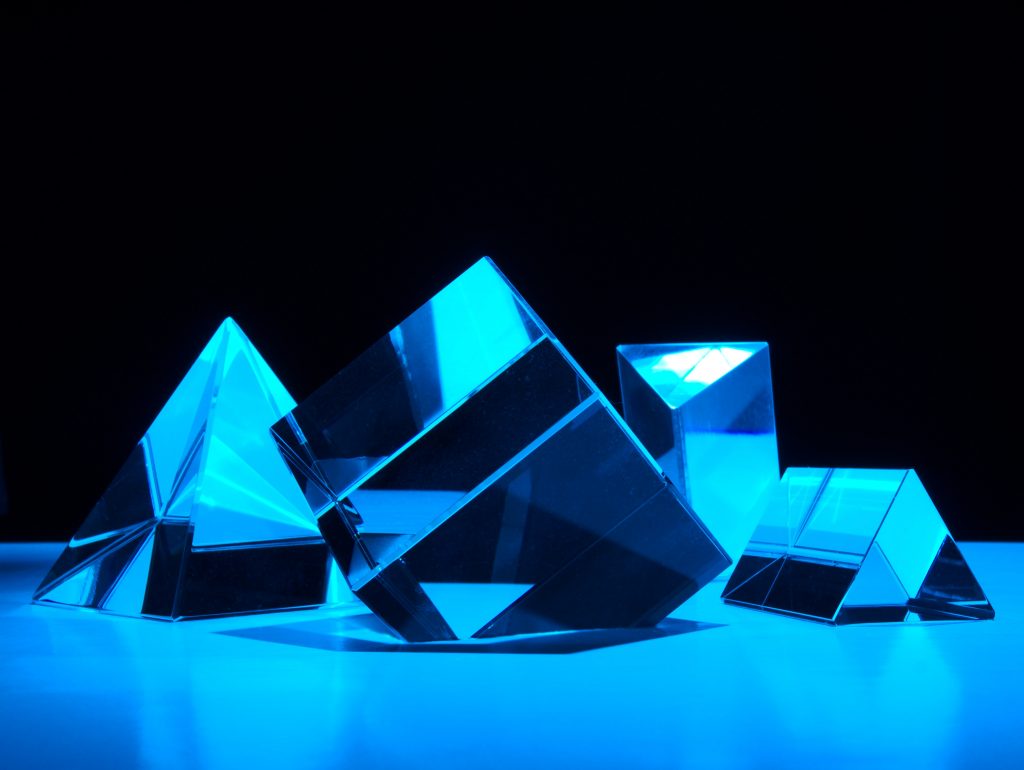 Facebook’s AI specialists have teamed up with the Chemical Engineering Unit at Carnegie Mellon University with the aim to make renewable energy storage more accessible by streamlining the modelling process for new chemical reactions.

As the dangers of climate change become more apparent, nations and organisations are increasing their investment in renewable energy solutions. Historically there have been universal obstacles to the widespread adoption of green energy generation. Fortunately, one of the major blocks to renewable energy supply, has been consistently improving over the last decade or so. According to a 2019 International Renewable Energy Agency (IRENA) report, the cost of photovoltaic solar energy has dropped 82% since 2010.

Unfortunately, due to their dependence on natural phenomena not subject to human scheduling, a serious obstacle persists: Reliability. Solar energy relies on daylight, and consumption spikes at night due to increased heating and lighting needs. On its own the technology has an inherent discrepancy between supply and demand.

The same can be said, to a lesser degree, about wind power generation since it requires specific weather conditions.

One of the most effective solutions to this problem is to convert renewable energy to other forms of fuel so that it can be stored for later use. However, this workaround comes with its own list of complications.

While current electrocatalysts are too expensive to expand to a societal scale, many elements and compounds remain unexplored for their electrocatalysis potential and it is possible to simulate how untested chemical compounds might perform using quantum mechanics calculations.

However, the cost in computing power of these calculations severely hampers the speed of testing. Luckily, artificial intelligence might be able to overcome this challenge using Deep Learning practices first developed decades ago.

An initiative overseen by Facebook engineers as well as a team of Chemical Engineers from Carnegie Mellon University plans to do just that. The same methods of density functional theory (DFT), although in a much greater sample size (250 million individual calculations) underpin the new Open Catalyst Project. Its team hopes to reduce tests that might ordinarily require days of lab time, to a matter of seconds. If successful, it could open the door to cheap renewable energy conversion and storage, removing yet another road block for net zero 2050.

Using AI, the team will search for low-cost alternatives to materials like platinum able to catalyse these reactions. The hope is that automated algorithms will be able to test and evaluate potential candidates more quickly than human analysts. The Open Catalyst Dataset is available for other research teams to participate in and contribute to the project.

The end goal is to create more a cost-effective and efficient system of converting intermitted energy types to stable form of fuel for storage, such as hydrogen and ethanol.

How you can benefit from AI systems

At t-mac we stake great faith in the power of intelligence machines. We use big data and web connectivity to be able to answer our clients most complex problems. The Open Catalyst Project hopes to improve our global environment. In kind, the t-mac platform seeks to directly improve the performance of internal business environments.

To find out more about how our BMS platform can underpin your own sustainability and efficiency efforts, contact us.