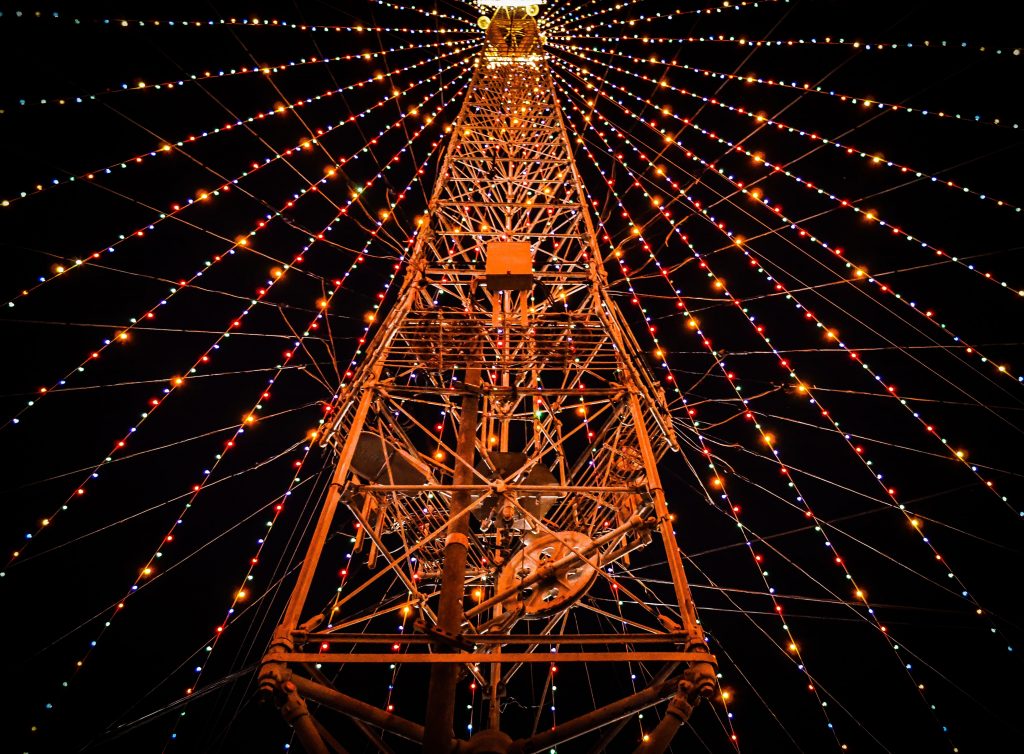 t-mac explores the varying strengths of wired and wireless BMS and a new product offering significant savings to organisations that may not usually benefit from standard building management systems.

The consensus on BMS currently hovers between wired and wireless interoperations, however the growth of IoT (Internet of Things) connectivity means the future looks increasingly wireless. So what’s changed?

Previously, wired BMS were favoured for their reliability but were prohibitively expensive to integrate into pre-existing structures due to the necessary labour and time required to retrofit cables and wires.

Conversely, wireless systems were often based on a single central control unit however these would be subject to signal disruption and battery life. These elements would degrade the reliability and longevity of such systems and therefore shake user confidence.

EMI (Electromagnetic Interference) surveys are another example of the longevity trade-off, these assess the potential interference caused by other wireless smart devices and exterior forces like train lines.

However since complex environments, such as those of a medium-sized business, are intrinsically dynamic and changeable, the results of such a survey can quickly become obsolete.

Despite the increased labour and installation costs involved, wired systems have been favoured for their guaranteed reliability and resilience to shifting environments.

While a blocked signal can negate the effectiveness of wireless systems completely, wired systems are shaped according to a facility’s macrostructure and are far less likely to be compromised by major spatial change.

Wired systems also interconnect via their power supply and, while this may seem obvious, are subsequently more reliable due to their non-reliance on battery life.

Unfortunately, while reliability remains the domain of wired systems, the initial cost of either installing such a system or retrofitting it within a complex pre-existing structure or portfolio of structures can halt many organisations at the door.

Wireless begins to shine here since its installation can be easily adapted to existing facilities without an excess of labour costs, not to mention reduced site functionality while such renovations take place.

However, until recently business-quality data transmission over wireless systems either was not possible or had attached to it the same restrictive costs that would make using wireless across large scale sites little more affordable than a wired system.

Coming in from the cold

While there are emerging technologies that promise to shift this paradigm, the BMS industry is characteristically slow to adopt and integrate such innovations.

This leaves many firms out in the cold that have to contend with the cost of retrofitting wired systems across large-scale sites or risk missing the benefits that BMS can offer altogether.

t-mac may have the answer, its partnership with Tyrells has yielded a new micro-BMS system for smaller businesses. It is described as a wireless “plug & play” system whose hardware can be adapted to a firm’s needs.

Such modular design dispels concerns of stagnation as technology advances or ‘stranding’ should certain parts crucial to maintenance cease production.

Additionally, the cost of the individual components of the system are comparatively attractive when weighed against their market equivalents while still providing robust, business-quality data flow.

Organisations like housing associations and multisite retailers can benefit greatly here where other, more-orthodox BMS designs would not be cost-effective.

Details of t-mac’s latest offering, alongside its various monitoring and metering and BMS products can be found at the t-mac website solutions page.