2 Building Management Systems: Which one wins? 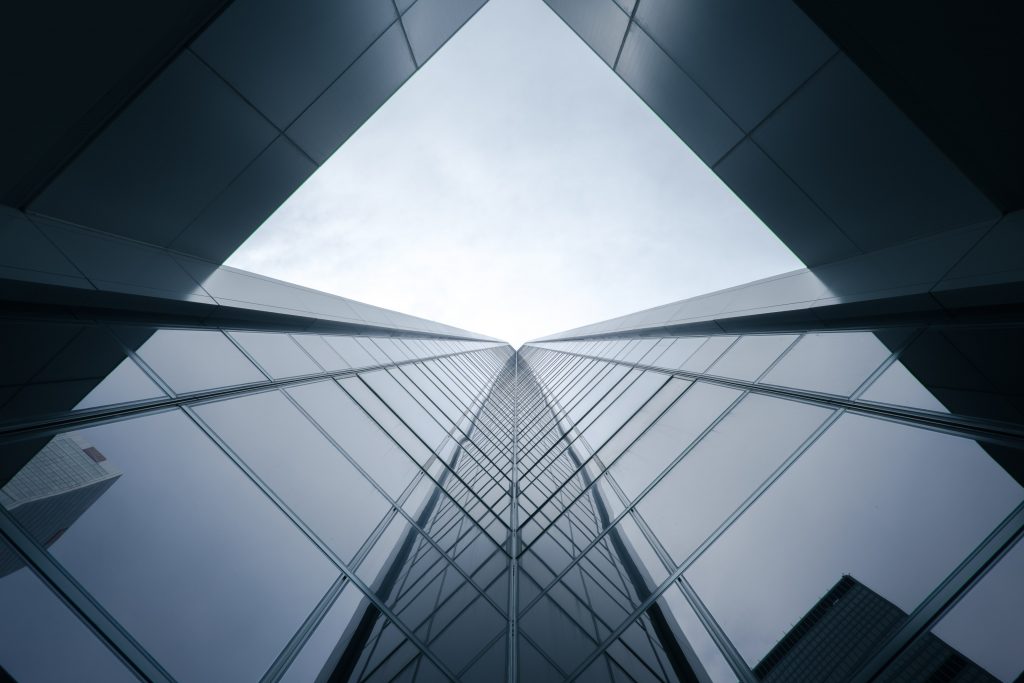 Building Management System (BMS) technology currently stands at a deadlock: wired vs wireless. This is not a new debate, but this year’s roadmap for tech and innovation has ramped up the rivalry between the two.

First, let’s take a look at the contenders and their respective strengths and weaknesses.

What is the difference between wired and wireless?

Until recently, wired BMS were preferred for their reliability. Although, labour and time-intensive retrofitting processes meant they were more expensive to integrate.

So, cost efficiency, plus the evolution of IoT, may point to wireless systems being the obvious choice. However, these are often based on a single central control unit, which are vulnerable to signal disruption and battery life issues. This potential unreliability and lack of longevity often undermines user confidence despite cost efficiency.

Electromagnetic Interference (EMI) surveys, which assess potential interference to an existing wireless BMS, were an intended solution for the signal disruption issues. The surveys find interference caused by other wireless smart devices and exterior forces like nearby train lines.

But these survey results can quickly become obsolete as a result of the rapidly evolving business environment and its equipment. Yet another blow to the reputation of wireless systems.

The initial cost of either installing a wired system or retrofitting it within complex structures discourages many organisations.

This is where wireless shines. Installation can be easily adapted to existing facilities without excessive cost or interruption. Plus, the previous restrictive costs have disappeared thanks to affordable business quality data transmissions.

Is wireless the clear winner?

Not quite. Labour and installation costs aside, the guaranteed reliability and constant power supply of wired systems is still an invaluable asset for many. While a blocked signal can negate the effectiveness of wireless systems completely, wired systems are shaped according to a facility’s macrostructure, making them less likely to be compromised by major spatial change.

The future of Building Management Systems

While emerging technologies promise to shift this paradigm, the BMS industry is often slow to adopt and integrate them.

This means many firms are still forced to choose between the cost and inconvenience of wired systems or risk missing the benefits that BMS can offer altogether.

A new generation of modular Micro BMS could be the answer. This wireless “plug & play” system’s hardware can adapt to a firm’s needs, making it an easy, effective, and affordable option.

As the UK continues to work from home, this flexibility will be essential in maintaining responsive and efficient business real estate. Not to mention how the rise in infrastructural support for 5G and wireless hotspots will propel wireless BMS in the future. Providing business-quality data flow at a comparably low cost, the t-mac Micro BMS could be exactly what businesses need.

Find out more about t-mac’s monitoring, metering and BMS products. If you have any queries about how we can help your organisation prepare for 2021, please get in touch.